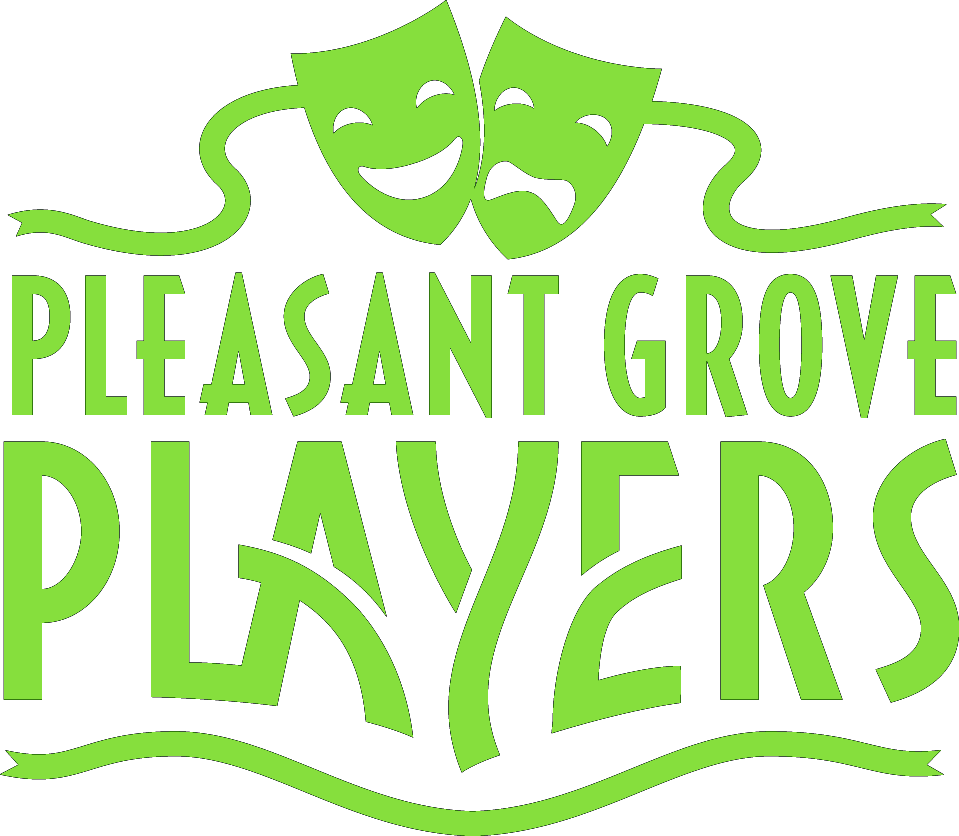 Performance dates are December 2-19 (no Wed or Sun). There is a Saturday matinee December 17 at 3 p.m.

All singing roles:  Please prepare 16 bars of a song in the style of the show. For live auditions, an aux cord will be available – please bring your music track and have it cued. An accompanist will NOT be provided.
​
Auditions are done by appointment, and you can register online. Registration forms will also be provided at the audition. Headshots and resumes can be linked within the audition form or bring them with you to the audition. If unable to attend a live audition, submit a short (one min or less) video audition within the audition registration form. YouTube links and non-secured Google Drive links are the easiest. Submit a video audition no later than October 11, 2022 at midnight to be considered for callbacks.

For questions or more information about auditions, text or call Kathryn Little at 801-836-8104.

​Sister Mary Regina (Mezzo/soprano with good low notes, G to C) The Mother Superior. Grew up in a circus family and her “showbiz” background and humor shines through her attempt at creating a rough exterior.

Sister Robert Anne (Broadway mezzo belt A to D#) Streetwise nun from Brooklyn. A tough cookie with a heart of gold. Feels her theatrical potential is not appreciated by Mother Superior, who refuses to let her “star” in the show.

Sister Mary Paul (Country-style mezzo belter F# to C) Hit on the head with a crucifix and for a long time didn’t remember who she was; now, with her memory restored, she is known as a country singer and the first nun to appear at the Grand Ole Opry; still seems a “little vacant” but is innocently endearing.

Sister Mary Leo (Mezzo belter A to D#) (Also the voice of the Nun Puppet, Sister Mary Annette) Dedicated her life to becoming the first famous nun ballerina so is very excited to be in the Christmas show.

Ensemble (Men and Women)
Come back and find the auditions for our spring show soon!